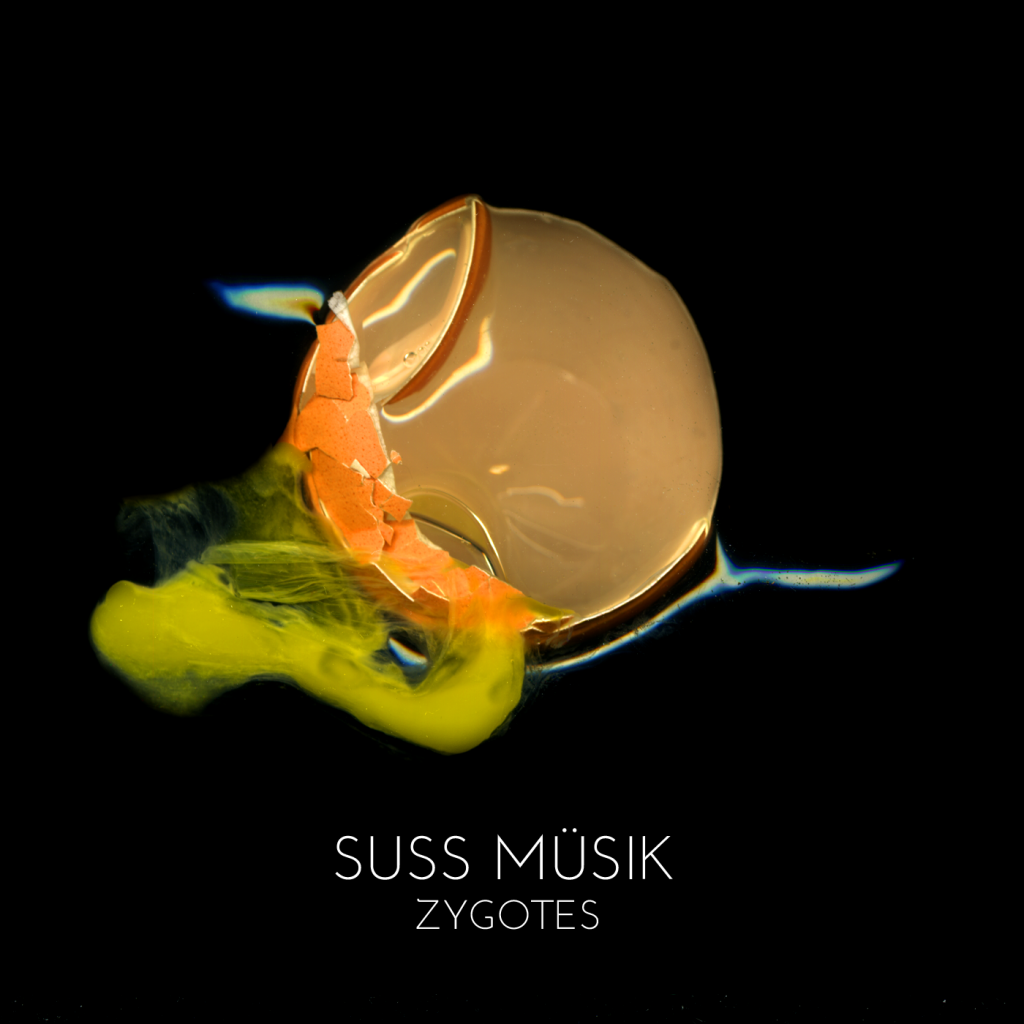 Get Zygotes from Bandcamp.

Probability is the spine of anarchist behavior, because every form of resistance hinges upon our interpretation of constraints. Anyone who has experienced the feeling of traveling by air understands the dichotomy between moving and not moving, not unlike how a great piece of music rewards our investment by making time stand still. Bayes’ Law tells us that the likelihood of an event taking place can be determined by studying its conditions. The more evidence that is gathered, the more likely we are to believe or not believe that something may or may not happen. Which explains everything about gambling and nothing about predicting weather.

Pearlman’s Guide to Rapid Revision was first published in 1965. The book is currently in its eighth printing. This means that an instructional manual on how to revise is, on its own terms, a revision. Although Nietzsche considered eternal returns to be the heaviest of burdens, poet Alice Notley had a different take. “Your face comes clearer as time passes,” she wrote, “as if goodbye were forever younger like your face.” Sometimes putting distance between effort and output helps in the editing process, much like how sperm and egg cells are produced by reducing the number of chromosomes in the parent cell. Without this form of ‘revision,’ human life would not exist.

“There is no doubt that the human mind prefers order and simplicity,” wrote physicist Louise B. Young. A solar eclipse is the most exquisite form of balance in our known universe. It is an intricate ballet of planetary alignment that doesn’t occur often and one day will never happen again. While plane geometry helps us understand the ‘how’ of existence, we sometimes struggle with the ‘why.’ Imagine what early humans thought when they witnessed the first solar eclipse. As the sun disappeared behind the moon and the temperature dropped, did they interpret the darkening sky with a sense of foreboding? This might be what Klaus Nomi meant when he sang, “Blow up, everything gonna go up.”

Astronomers get excited whenever a new planetary system is discovered, similar to when a child finds loose change on the beach while building sand castles. With every new development comes further proof that cosmic beings could have existed long before we entered the scene. A Harvard University study raises the compelling evidence that the TRAPPIST-1 planets are close enough to each other that microbes could hop from one planet to another, skipping over rocks suspended in space while searching for a suitable habitat. Some scientists even suggest that life on Earth could have started this way, but don’t tell your Sunday School teacher that.

We asked our friend Carvin to describe the experience of listening to a musical genre called broken sound. What does it sound like, Carvin? “The sonic equivalent of H.P. Lovecraft’s description of the Old Ones,” he replied. “Incomplete, phasing in and out of dimensions, and the sight of which drives one to insanity.” Love it, Carvin. Tell us more. “Tonally frustrating. The rhythm and phrases are out of time and place. They’re there and then they’re not. Cohesion and confusion buried deep. Like DNA with chunks of helixes missing and replaced with something else: an evil shape-shifting deity who is capable of assuming 1,000 unique formations in a single instance.”

The human condition is often portrayed in literature as a series of unstructured, unmitigated and mercifully unconscious decisions. Consider this bit of dialogue in Arthur Miller’s overlooked play The Creation of the World and Other Business. It arrives at a crucial point in the narrative where Lucifer admits to God that he alone compelled Eve and Adam to partake of the forbidden fruit. God is apoplectic but oddly philosophical about the inevitabilities that led to this moment. “You can never change the future,” God sighs. “The past, yes, but not the future. The past is always changing—nobody remembers anything. But the future can no more be turned away than the light flowing off the moon.”

Get Zygotes from Bandcamp.