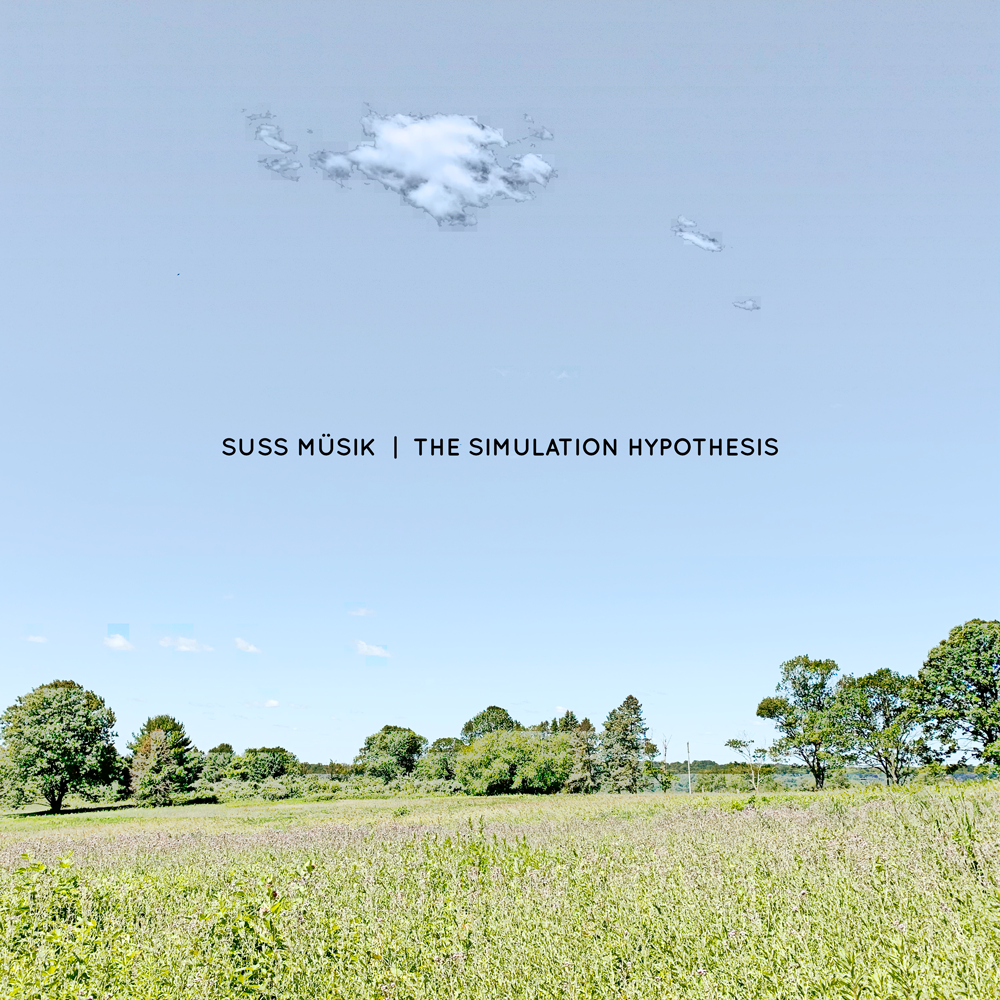 “If we don’t think that we are currently living in a computer simulation,” wrote the anthropic philosopher Nick Bostrom in 2003, “we are not entitled to believe that we will have descendants who run such simulations of their forebears.”

Bostrom is referring to something known as the simulation theory: a postulation that we walk among minds who belong to an advanced species, and that our entire universe is a model controlled by these higher life forms. Bostrom’s hypothesis hinges on what he calls substrate-independence, an assumption that mental states exist on a number of physical and neurological realms. One might envision the vapor of human consciousness meeting the binary landscape of computer software. Heady stuff, indeed.

It’s a compelling way to think about glitches and ghosts. What is a ghost, after all, but a blip in the space-time continuum? What is a glitch but a disruptive, spiritual presence that threatens to suspend the trust we place in our devices? Whether we’re discussing the paranormal or the digital, a ghost or a glitch is simply an errant bit of information, a quark temporarily passing from one realm to another.

Bostrom proposes that the human brain would require approximately 1033 to 1036 of neuronal operations to arrive at a computational model for life-scale simulation. He further argues that this expected degree of technological and neurological advancement will result in an emergent, “posthuman” stage of civilization. Without the material and ethical constraints that currently inhibit our progress as a species, according to Bostrom, the age of posthumanism will allow life-scale simulations to thrive.

However, what is expected does not always equate to what may be considered inevitable. As of this writing, historic legislation in the United States has overturned fifty years of female reproductive rights. The future of civil liberties has suddenly been called into question, such as whom one can marry and to what extent we have agency over our own bodies. Sylvia Wynter once wrote about the fallacy of being “born equal,” noting the epistemic reality that we inhabit a world of inequality immediately upon entering this life. It’s a risible assumption that futuristic societies will possess the necessary (dare we suggest, maternal) benevolence to rectify today’s injustices.

Jurisprudence rarely supports the marginalized in today’s world; the glitches and ghosts of our social order are left to fend for themselves. Whether we’re discussing computer simulations or freedom of choice, we cannot discount the human condition when envisioning the posthuman intention. To paraphrase Bostrom’s original quote: if we don’t think that we are currently living in a civilization, then we are not entitled to believe that we will have descendants who run civilizations in the future.

Sylvia Plath knew something about the nature of glitches and ghosts with respect to personal regret. In her poem Stillborn, she mentions the “sad diagnosis” of unfinished poems whose “little foreheads bulged with concentration.” A metaphor, perhaps, for the internal conflict every person faces when confronted with a decision having significant, residual impact on another living form:

If they missed out on walking about like people
It wasn’t for any lack of mother-love. 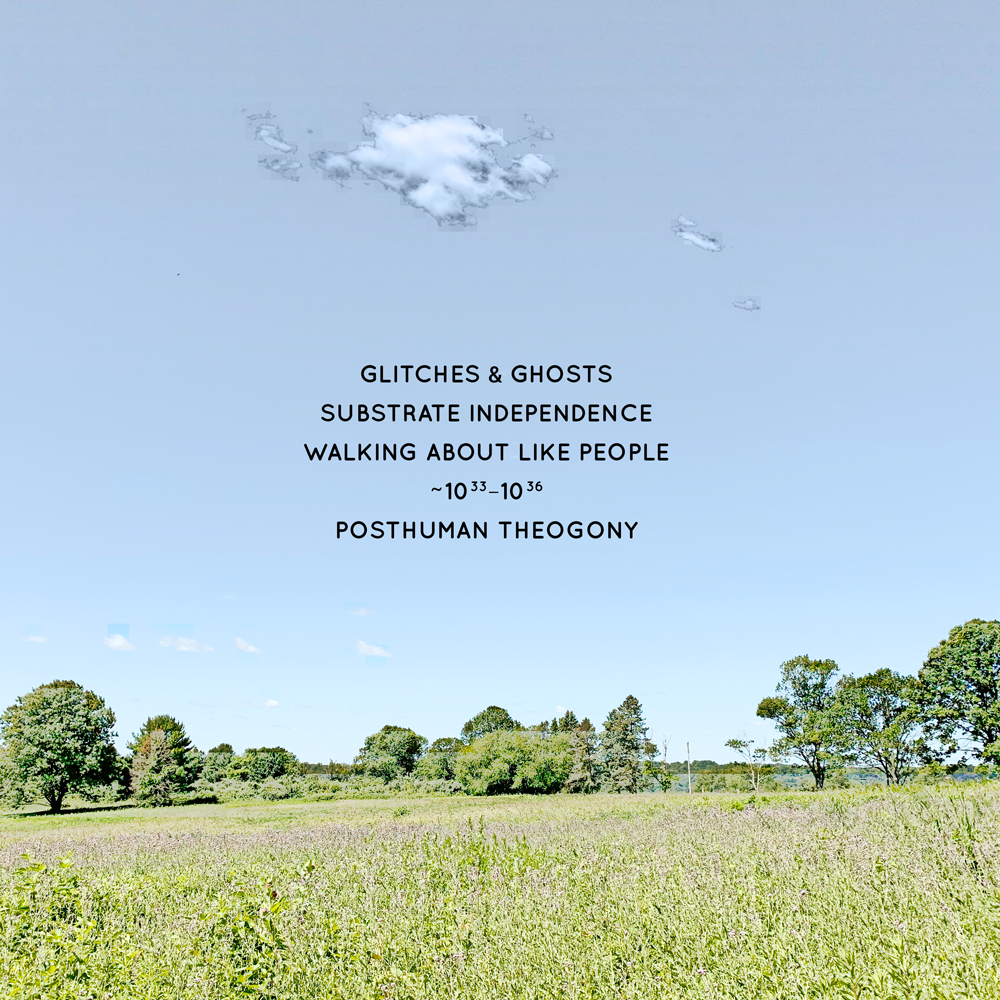 All pieces were composed and recorded in summer 2022 using self-built, homemade MIDI devices. Thank you Kirk Pearson of Dogbotic for opening up new worlds of exploration. Thanks also to Wm. Wolfgang Allen, who contributed acoustic guitar on Track Five (“Posthuman Theogony”). This work is dedicated to the cohort of fellow ear re-trainers and media manipulators; it was a pleasure to learn with you for eleven weeks.