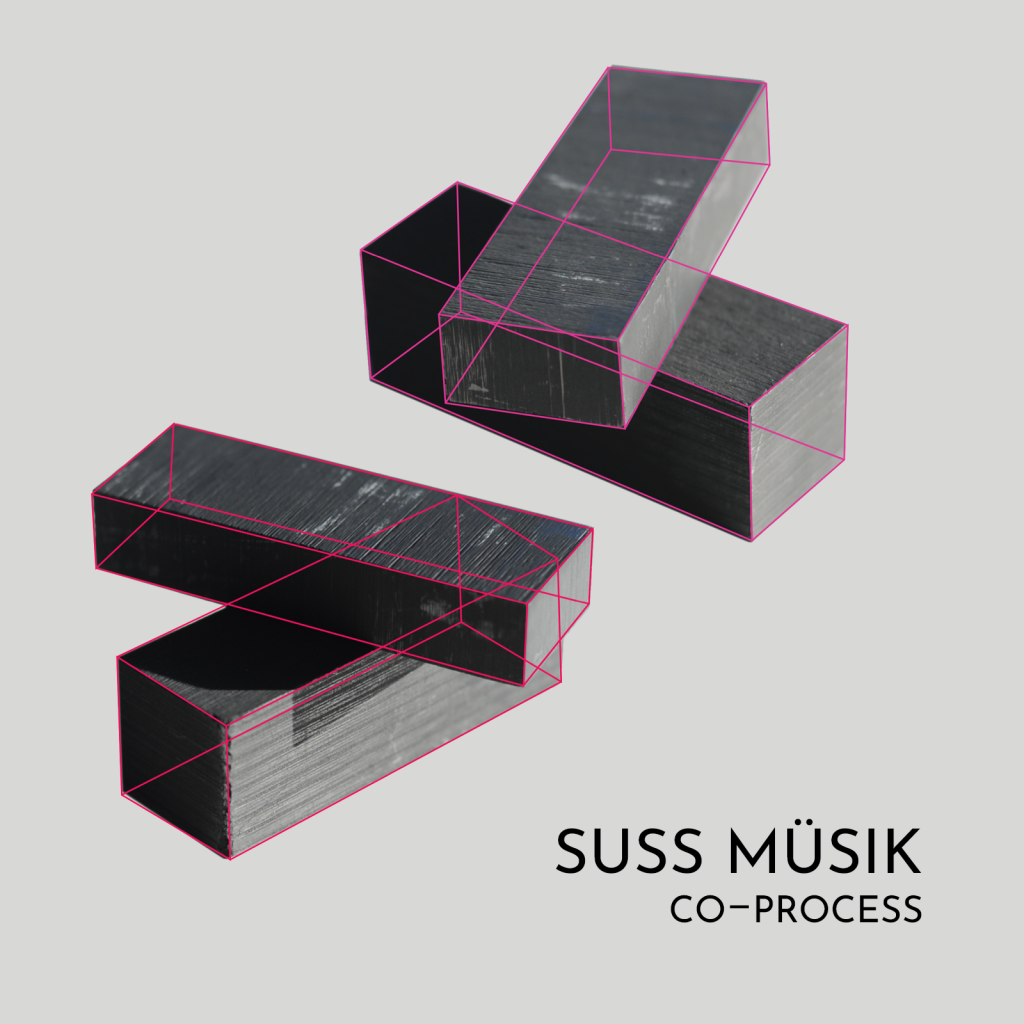 As mentioned in Disquiet Junto 0325, Suss Müsik loves the sound of surface dust on a vinyl record. We are also fans of composer Danny Clay, whose work explores territory between the guardrails of chance and curiosity, often finding musical significance in random pairings.

Perhaps Clay’s most inspiring works are his collaborations with elementary school students. In his piece 27 Overtures [after Ludwig van Beethoven], a group of 3rd graders were asked to draw graphic scores in response to hearing Beethoven’s Grosse Fuge. The “scores” were then arranged and performed by a string quartet. Suss Müsik was particularly struck by one student’s interpretation: a boxed sequence of arrows on the scoresheet pointing edge-to-center.

For another Clay piece, elementary school students from Zion Lutheran School each drew and recorded their own graphical “note.” One student wrote the words “low long soft” to accompany her/his drawing, perhaps as a reminder on how the “note” should be performed. Wonderful stuff.

Jon Fischer’s work resides in a similar intersection: the relationship between ambiguity and rigidity, permanence and decay. Tricky Triangle is a series of printed works that portray the passage of time as “one of the least understood aspects of human existence.” Turn Table Drawings does this concept one better, constricting pen-to-paper actions to the rotations of a record player. Lines become loops, loops become forms, forms become evidence.

For this weird piece by Suss Müsik, surface noise on a turntable was broken into four fragments and looped through a Moog low-pass filter. Six sine waves in various tones were then played edge-to-center on a theremin emulator using a self-imposed “low long soft” rule: keep it low, keep it long, keep it soft. These swim lanes converge with a deepening sine wave before being released into random artifacts.

The title is Fischerclay. The image is an imprint of one student’s “score” overlaid onto an excerpt from Turn Table Drawings.

Suss Müsik thanks Mr. Clay, Mr. Fischer and the McEvoy Foundation for the Arts for allowing their creative work to be interpreted for collaboration.

“Write a poem imagining your conception,” recommends Andrei Codrescu in an essay titled Exercises for Poets. “Use the breath measures that might have been those of your conceivers … [then] write a poem about your birth. The poem itself should be concerned mainly with the journey from the moist darkness of the womb through the birth canal into the light of the world.”

Suss Müsik declines to envision such grotesque imagery, thank you very much. That being said, effective meditation is understood to be something like returning to a womblike state. One concentrates solely on breathing in order to achieve a deep form of relaxation, helping to clear the mind from the cognitive detritus that collects day-to-day.

For this lengthy piece, Suss Müsik began with a simple organ riff that was played through a Moog MF-102 ring modulator. The sound of breathing was sampled and distressed to match the timbre of metallic percussion. You might hear voices and flutes in there as well. A chime enters at the 1-minute mark and repeats just before the final ascension back to consciousness.

The piece is titled Lůno, named after the Czech word for “womb” and dedicated to little Zachary Isaac (who was born this week to good friends of Suss Müsik). The image is magnified cotton.

Junto Project 0291: Make Music That Sounds Like a Lantern [repost]

Synesthesia is a condition where one’s senses are simultaneously rewired in the brain, mingling how a person experiences colors, shapes, sounds and flavors. Although it sounds pretty weird, it’s not altogether uncommon; about 1 in 2000 are estimated to have synesthesia. Among those affected are such well-known individuals as Vasily Kandinsky, Franz Liszt, Richard Phillips Feynman and Mary J. Blige.

No two people experience synesthesia the same way. One person may see the color blue whenever the number three is mentioned; another imagines a city skyline when they taste blackberries, or they feel a tickle on their ankle at the sound of a harpsichord.

(Suss Müsik envisions the mischief one could have at the expense of a friend with synesthesia. Would they be forced to hear “Me and You and a Dog Named Boo” every time we hold up a yellow card? Would they taste cod oil whenever we yell the word “tablecloth!” You probably do not want to be Suss Müsik’s friend).

For this short piece, we took an approach somewhere between those used by GL Smyth and the bell mechanical. We considered the filtering of sound the way a paper lantern diffuses light: thinly veiled yet repetitious, fragile yet warmly inviting. We sampled the subtle “zzzt” of an electrical switch and ran it through a Scream tape emulator at two simultaneous frequencies.

This fuzzy, breathy loop became the bed for a percussive rhythm we tapped on paper with chopsticks. The final touches were added using heavily diffused piano, plucked/bowed electric guitar, real/fake violins, and an EWI device playing various notes of the E-flat triad from three sampled tones.

In related news: Disquiet Junto participants may be interested in reading about a synesthetic installation that took place in Krakow three years ago, where pieces of music were transformed into fragrance and visuals.

The image is a magnesium flash bulb used by photographers in the 1940’s, which would emit a pungent, metallic odor when activated.