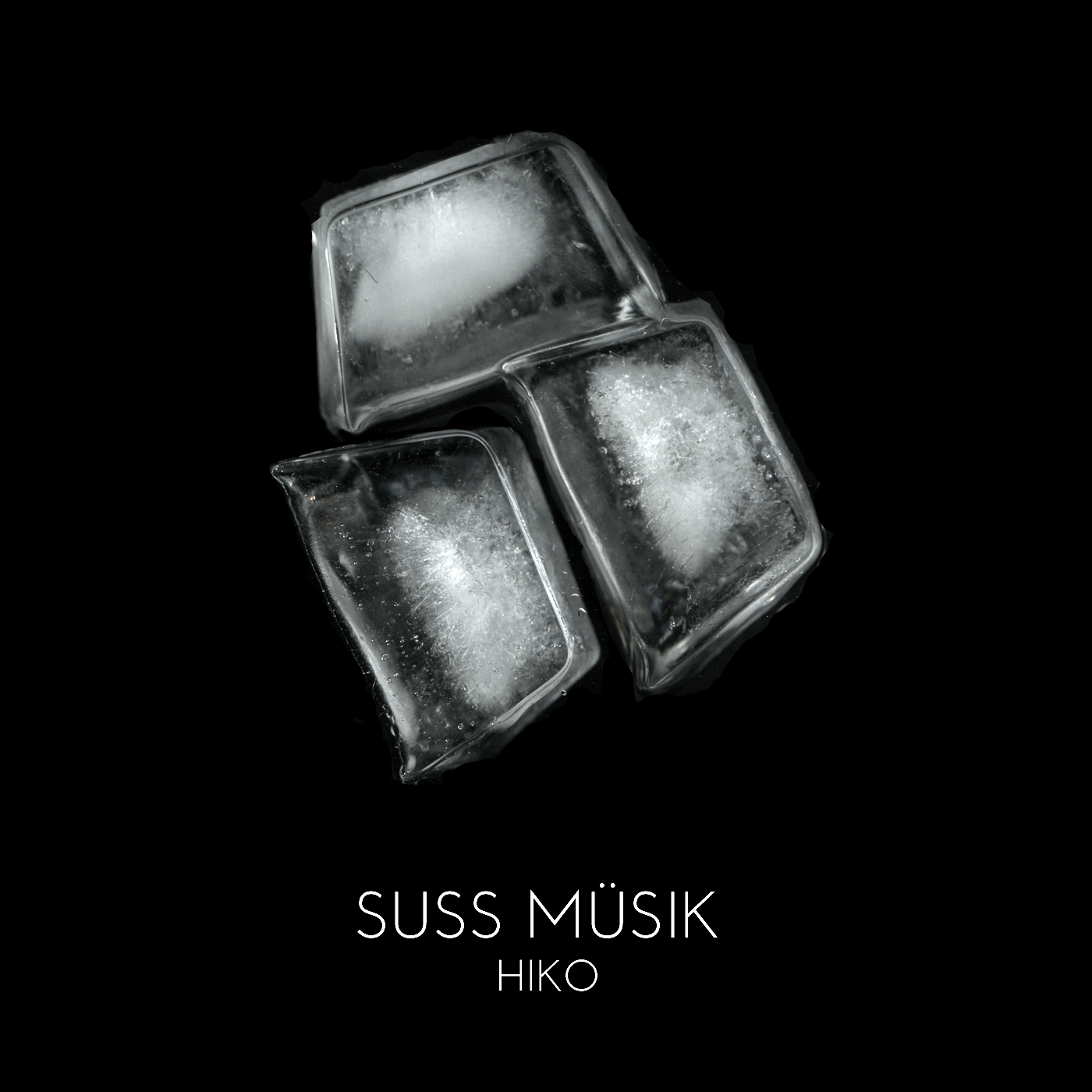 Suss Müsik is releasing a series of thematic two-track recordings based on a singular idea. We’re calling it “The Singles Project.” The first of the series is now available on Bandcamp. It’s called Hiko and the description is below.

The word “hiko” is one of several terms used by Eskimos to describe ice. According to the theory of linguistic relativity, a language’s structure is tightly bound to the culture in which it is spoken. Eskimo languages are polysynthetic, meaning that morphemes are invented organically through everyday usage: a suffix added here, a prefix deleted there.

Glaciers undergo a similar process of fissure and restoration. During winter, enormous sheets of polar ice laboriously drift towards the sea. These giants thaw in summer, breaking into chunks to be later reconstituted into the frozen bulk. Increasingly warmer global temperatures have created what scientists call “ice mélanges” where glacial ice becomes granular and slushy, slowing movement and inhibiting the regeneration process.

Hiko I is composed for cello, violin, Moog synthesizer, ice cubes, flute, organ and piano. The echoey ice-clink harmonics heard at the end of the piece are the result of the Moog effects processor filtering the sound of ice cubes being cracked.

For Hiko II, larger fragments are broken and diffused to depict the ice mélange as a state of purgatory. The smallest components are constantly in motion, yet there is no reconstructive outcome to conclude the piece.

Music is a form of language, and the sound of ice hitting glass is inherently percussive. Both of these pieces use the live sound of ice cubes being dropped into a glass tumbler. (It’s surprisingly difficult to keep accurate time with melting ice — the cubes get slippery after a while).

Hiko I and Hiko II were originally composed and submitted as part of the Disquiet Junto global collective of weekly music projects.